Michigan Online Gambling to Be Worth $1B in 2021 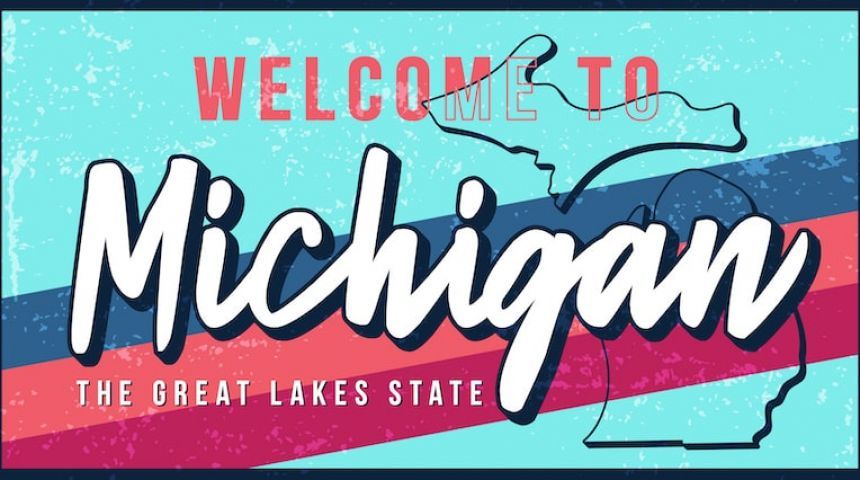 After one more record-breaking performance, data show the Michigan online gambling industry is on track to be worth over $1B by the end of 2021.

The latest figures released by the Michigan Gaming Control Board (MGCB) show that the state's regulated online gambling industry is on track to be worth over $1B after its first year of existence.

The impressive result comes nine months after the launch of the legalised gambling market in the Wolverine State, as licensed operators started to offer real money casino games and sports betting only in January 2021.

As highlighted by the MGCB report, the online casino vertical continued to grow, as operators reported $102.4 million on GGR generated during the month of September.

The 5.3 per cent month-on-month growth reported in September set now a new height for online casinos in MI, as it shatters the previous record of $97.2 million in GGR reported after the month of August.

Online entertainment companies as BetMGM, FanDuel, and DraftKings are not the only one celebrating the record-breaking performance, as their activities generated $18.9 million for the state.

While online slots continue to be the most popular games at all online casinos in Michigan, the growth of live dealer games seems to be one of the key drivers for the sector's growth in the Wolverine state.

Now that live dealer games have arrived at some of the top brands in the state, players in Michigan have the opportunity to discover one of the most entertaining aspects of internet gambling.

The level of interaction offered by live games, where players can also talk to each other using live chat functions, is considered to be one of the key factors for the popularity of this game type about younger demographics.

"Players love to these games because they can talk to the dealers and feel they are part of something bigger than a computer deciding the outcome of their bet," a Playtech representative shared with CasinoSmash.

"Our dealers are there to entertain people and give everyone a great time. This way people are happy to come back and enjoy 'the experience' rather than just a spin of the roulette wheel or a hand of blackjack."

After a remarkable performance reported in March, when the NCAA basketball tournament resulted in $359.5 million in bets, sports betting started growing again in September.

The beginning of the college football season has seen sports betting operators collect $354.3 million in bets and report $23.7 million in adjusted revenue, with a 49 per cent growth compared to August.

AUTHORGiovanni Angioni
BioPolitical scientist, and gambling expert, I have spent the most part of the last ten years writing about the casino and poker industry. As a professional journalist, I work with FOX News, La Repubblica, the Economist, Politico, and PokerNews. As a gambler, I won money pretty much anywhere in Europe. As a gambling editor, I'll help you do the same.

The Best Free Slots Games With Bonuses to Play in 2022

Can a Slots Strategy Improve Your Chances to Win at Slots?