Screw Your Neighbor Card Game: How to Play and Win Every Time 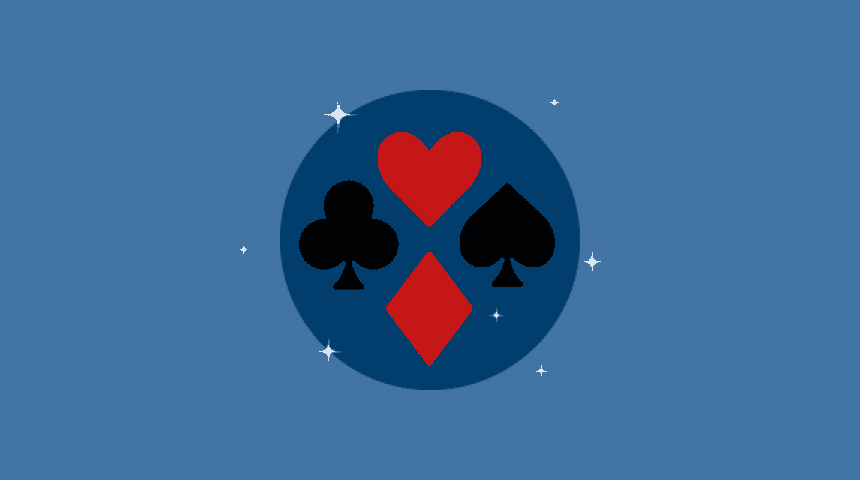 Screw Your Neighbor is a traditional card game that is often referred to as Ranter-Go-Round. To play this game you need at least three players and a regular 52-card deck of playing cards.

Before we dive deeper into the rules of this fun-filled card game (and share some useful tips that will help you beat the other players), let's highlight two basic aspects:

While it is not included in our list of the best online games to win real money in 2021, it is a fun and classic drinking game that many players continue to enjoy.

Continue reading to learn how to play the Screw Your Neighbor card game and what is the best strategy to beat your friends.

Let's start by learning how to play the Screw Your Neighbor (SYN) card game.

If you play the game online, some details might change depending on the website you choose. The ones that follow are the official Screw Your Neighbor rules used by our recommended casinos that include the SYN card game.

Setting up the game: The game requires a standard deck of 52 French, a stable playing area, cards and three players.

Basic Rules:The Kings are the highest-valued cards in the game. Consequently, the Aces are the lowest ones. This is important to remember since the goal of Screw Your Neighbor is not to be left with the lowest card.

How to Play Screw Your Neighbor:

As the play continues, the dealer position rotates clockwise players get eliminated as soon as they tun out of units or chips, depending on what you use for the bankroll.

The game ends when only the last player left remains. The remaining player wins all the money and does not share with any of the other players.

Despite the basic gameplay, there are a few strategy tips that can improve your chances to win.

To understand the best strategy to win at Screw Your Neighbor, we are going to focus on two players:

If John swaps his card, Kelly must do the same in case she has a lower card compared to the one she had prior to the swap.

If John 1 does not swap his card, Kelly needs to decide whether she wants to keep hers or not.

This is a typical situation in this card game. Before you decide what is the best way to play, there are a few things to consider.

If John swaps cards with a 6 or less, Kelly must do the same if holding a 7 or a lower card.

Each time, John must:

At the same time, Kelly must swap with 7 or less, keep 9 or more, and consider swapping when dealt an 8.

This simple strategy gives John a 51 per cent chance to win at the Screw Your Neighbor card game. If none of the players follows this strategy, there are chances the opposing player might notice and use it against you in the upcoming rounds.

If you are new to the game, this is how you should play.

Don't let the strategy tips discourage you: Screw Your Neighbor is a simple card game to learn and play and you can get everything running in three minutes or less.

Watch this video tutorial to see the game in action and understand how to play and how to handle the action at the table.